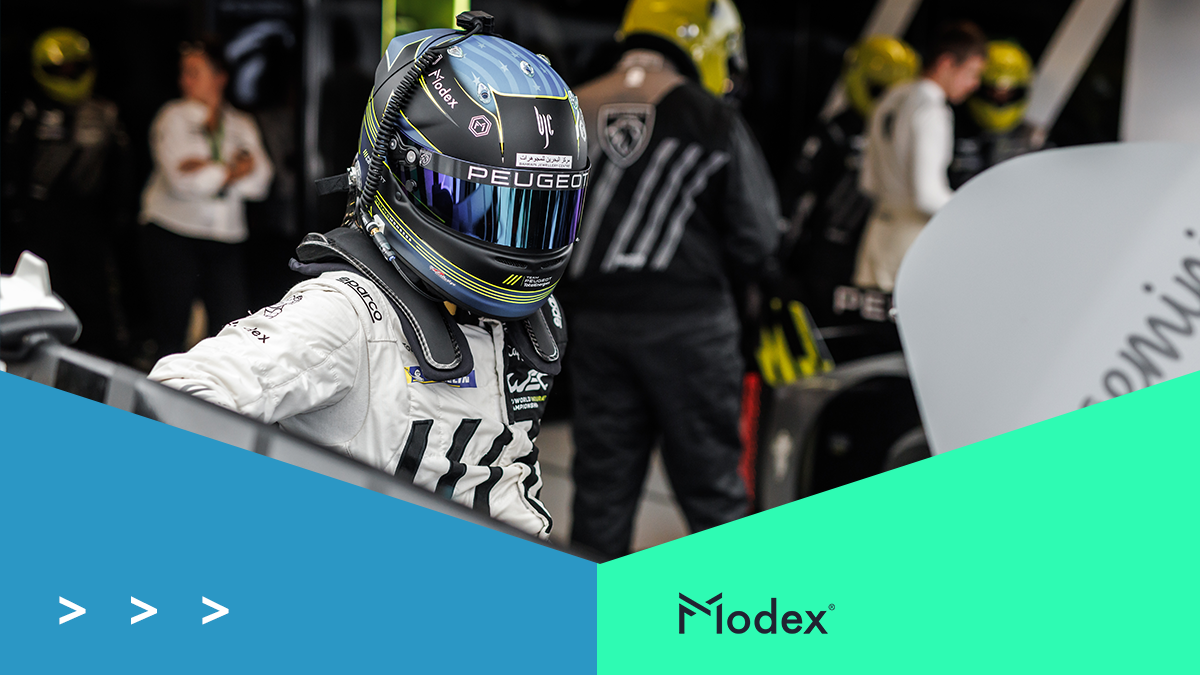 Our next guest in the Modex Brand Ambassadors series is American racing driver Gustavo Menezes, currently racing for Peugeot Sport in the FIA World Endurance Championship. We spoke to Gustavo about the highly competitive world of motorsport and the values he believes in. Gustavo also shares some advice for the youngsters who dream of becoming racing drivers.

Gustavo’s passion for motorsport started at an early age, more precisely when he got his first go-kart, at the age of five. “I’ve always been absolutely in love with motorsport! The only thing that would keep me still when I was a baby was to switch the television on and watch motorsport,” remembers Gustavo.

Winning Le Mans and the World Championship in LMP2

Throughout his career, Gustavo has raced in go-karts, Formula Renault, Formula 3, LMP2, LMP1, and now in the Hypercar class. Asked to choose a highlight of his career, Gustavo answers: “That would definitely be winning Le Mans and the World Championship in LMP2. It felt like a turning point in my career that gave me the confidence in myself to be at my best!”

Menezes also underlines the important role that his team played in helping him achieve these performances. “My team has always played a massive role in achieving my goals and success because in endurance racing, it truly is a family effort, and we can’t achieve it without each and every member!”

Proud to be a Peugeot Sport factory driver

Commenting on the professional achievements he is most proud of, Gustavo says: “I’m extremely proud of being selected by Peugeot as one of their drivers for their return to endurance racing. It’s been a long-awaited reward to become a factory driver after so many years of hard work!”

Speaking about Peugeot Sport, we must admit that the new Peugeot 9X8 is one of the most aggressive and cool-looking race cars we’ve seen so far. How does it handle? Gustavo gives us a glimpse of what’s it like to drive it: “I love the fact that the design team went outside the box and collaborated perfectly with the engineering team to make it work! The 9X8 is a joy to drive, and the 4WD is really neat!”

What about the biggest challenge Gustavo had to overcome in his racing career? “Probably my last year in junior single-seater racing, where I had so much pressure on myself to make it. I remember having a terrible season, and I nearly gave up on my dreams at one point before getting my first taste of endurance racing, a chapter that changed my life!”

Never give up on achieving your dreams!

If you are wondering what Gustavo does to become a better racing driver, he absorbs as much information as he can from those around him, every single day, and pushes himself hard to be better every time he is back at the track. When he’s not racing, Gustavo enjoys riding the bicycle “up some pretty big mountains”, latte art, photography, and hiking.

With humility, family, dedication, and perseverance as values he believes in, Gustavo offers the following advice to all the youngsters who dream of becoming racing drivers: “Never give up and believe in your abilities! Make sure that you give it your best every single day, because someone else is out there doing just that.”

Our guest also has some wise words for his younger self, the Gustavo about to start his first race, overwhelmed with emotions and high expectations: “Always keep an open mind, be confident and – as time flies – cherish every moment of your journey!”

Modex’s Brand Ambassador passionately believes that technology is innovation. “It’s thinking ahead of what has already been done to help improve our everyday life!” Commenting on how technology can improve performance in car racing, Menezes says that tech is embedded in the DNA of motorsports. “With the amount of complexity these hybrid cars have, every small detail makes the difference between winning and losing!”

Referring to our company, Gustavo adds: “I love how Modex is tackling solutions throughout the tech space with blockchain innovation! They see the opportunity to help us benefit, from the smallest of things to the largest of details, and that’s why we love working with them!” 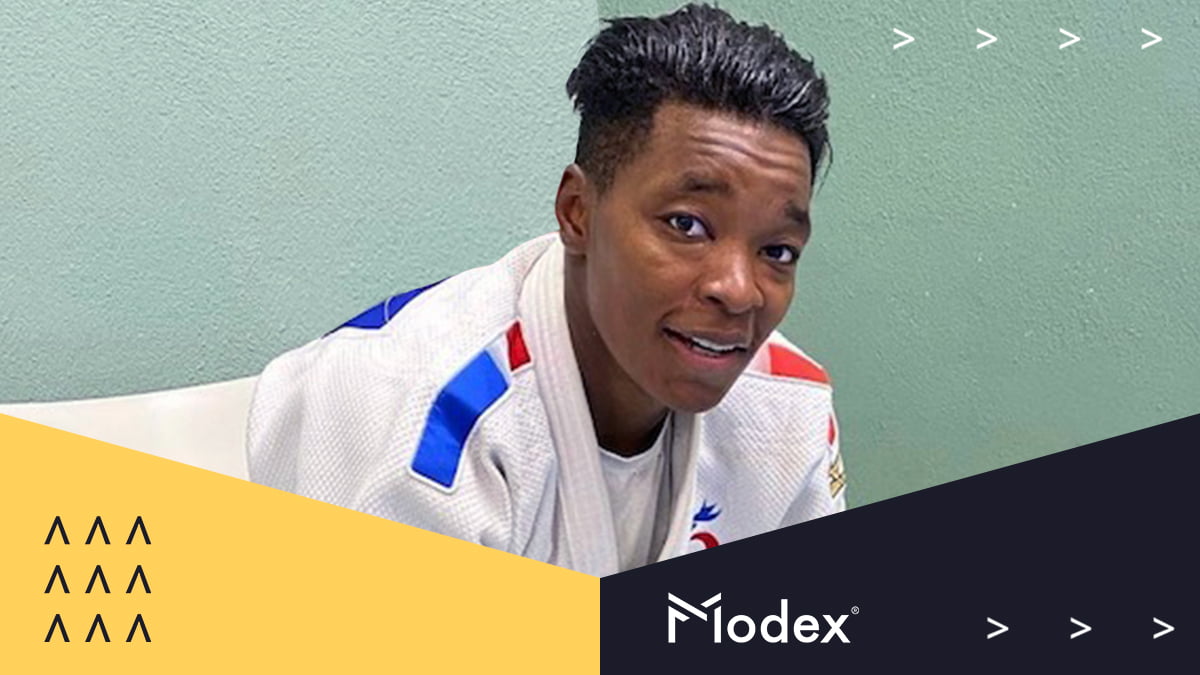 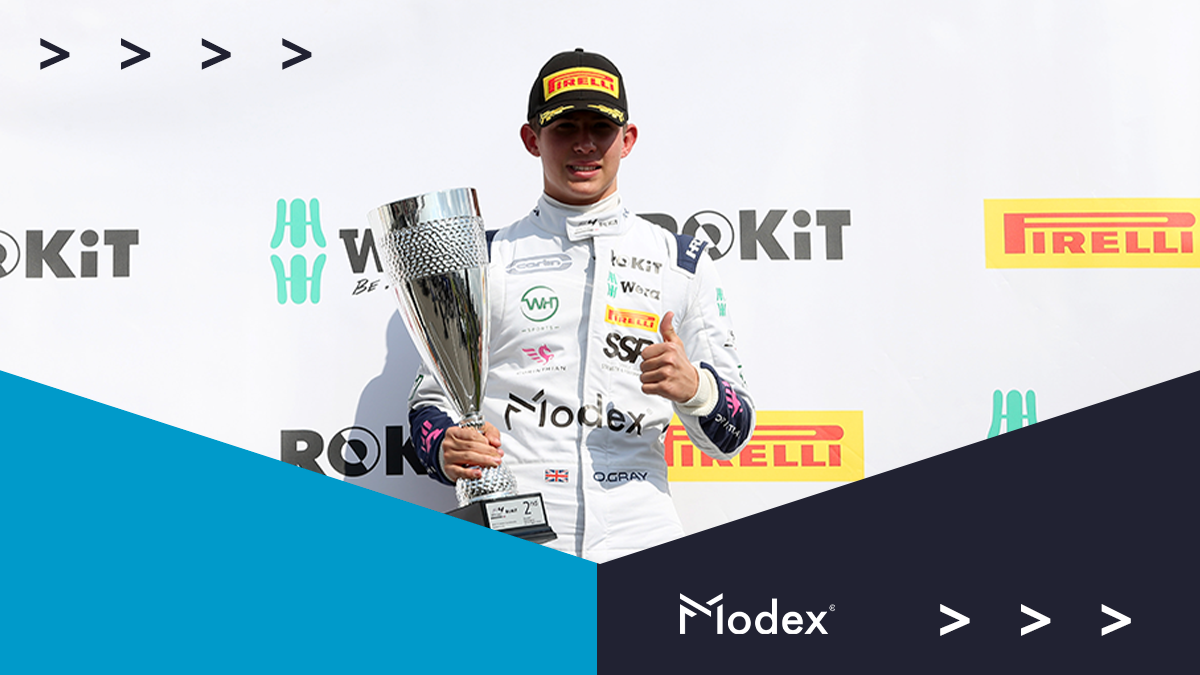 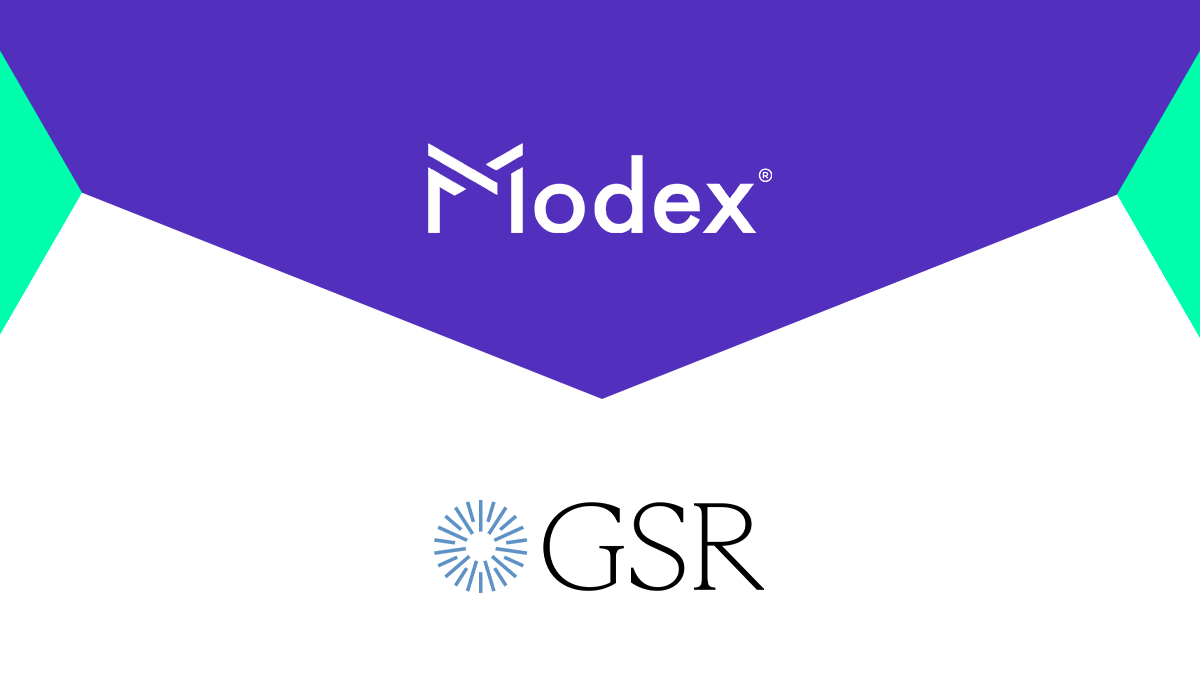