Razvan Serban, Operations Manager – Modex is a place for top performers, passionate about what they do 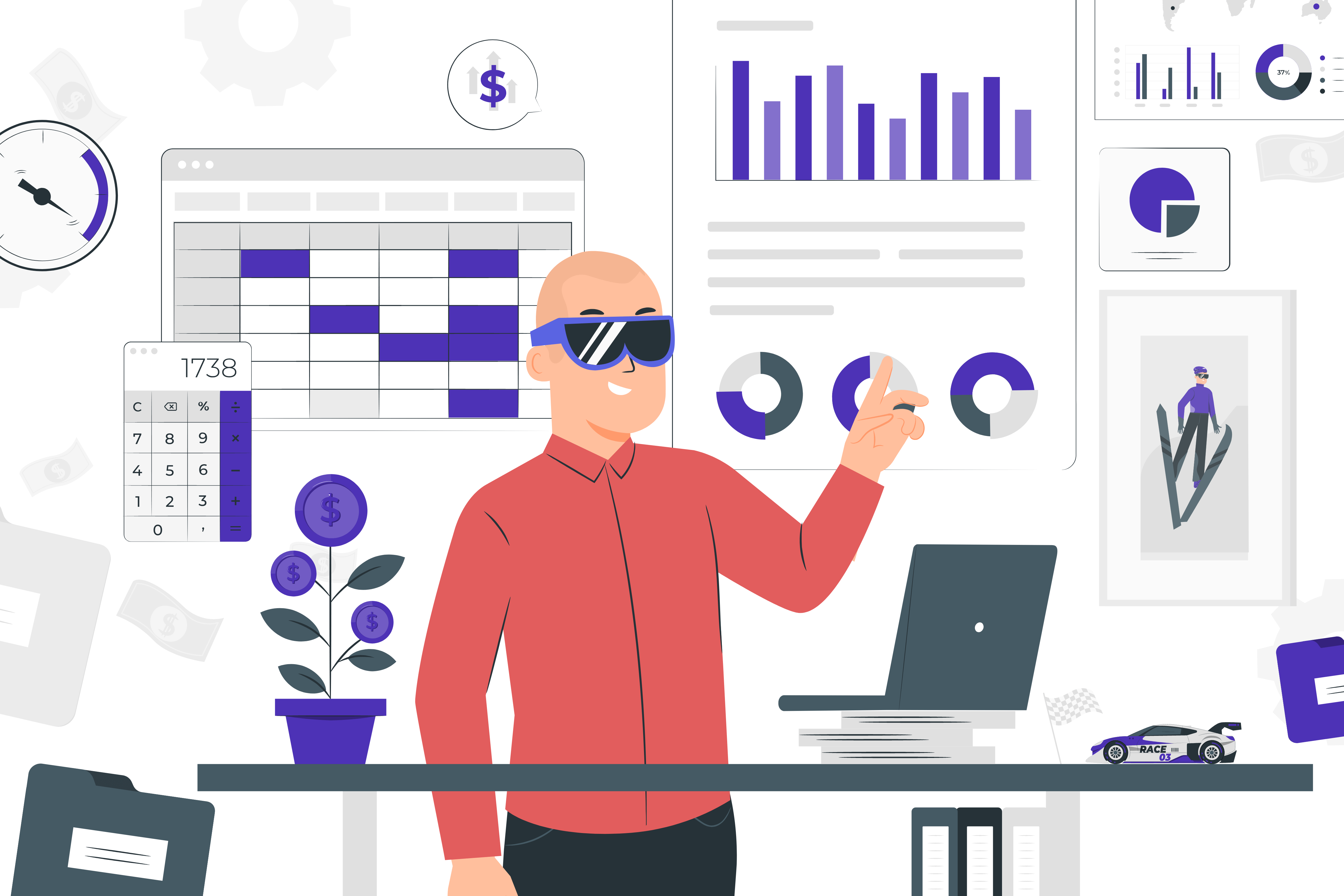 Another week, another #WeAreModex interview. This time we spoke with our colleague Razvan about his experience in the banking sector, about the switch to the tech industry and joining Modex, as well as his hobbies and the importance of sport in our daily routine.

“My education has always been about numbers”, says Razvan at the beginning of our conversation. “I studied mathematics and physics in high school, followed by my Bachelor’s Degree in Finance/Banks, and a Master’s Degree in Investment Management. Later on, I attended several courses by the Romanian Banking Institute and World Bank on financial management and disbursement, international and domestic commercial agreements, public investment and procurement, and International Financial Reporting Standards – International Accounting Standards. Finance is one of the domains where you have to remain on top of everything that’s new, on top of changes in laws – both national and international.”

Education at work since day one

Razvan continues by telling us how he started his career. “I am one of the lucky ones who have put education at work from day one in their careers and enjoyed every moment, including the difficult ones. During my Master’s Degree studies, I joined a consulting firm for the Ministry of Education, Culture, and Youth as economist and managed programs funded by the World Bank, European Investment Bank, and Council of Europe Development Bank.”

That’s how Razvan discovered the commonly known European projects. “From human resources development projects for schools and universities to big infrastructure, or bio-diversity, I’ve done them all. Modex has proven to be as challenging as every previous project. We constantly challenge the status quo of several industries, develop and deliver ambitious projects that need to be stable and efficient.”

‘The guardian’ and his challenges

Given Razvan’s involvement in many projects across several industries, we were curious to find out which were his biggest challenges. “Complexity has been the key factor in choosing the projects I work on, but doing audit in the banking sector has proven to be one of the most demanding areas in terms of putting skills and knowledge to work. It is a combination of processes, numbers, and soft skills that help you uncover frauds, both internal and external. Funny enough, here I am called ‘the guardian’.”

“My journey at Modex started in 2018, when I’ve received this ‘challenge’ from a former colleague in banking. I’ve always been up to date with the tech innovations, so moving to this industry sounded right. And time and time again, when we release a new project, I am even more convinced that this was the right move!”

Which are Razvan’s main tasks at Modex? He explains: “The best part of joining a fast-paced domain that keeps growing and evolving is that you are never just a small wheel. From financial reporting to business requirements, treasury management for the company’s virtual coins and tokens, and designing concepts of business flows and business functions – my job is anything but dull.”

Razvan’s advice for someone who wants to have a career in this field and do what he does on a daily basis? “Working in our domain tends to be fast-paced, competitive, and challenging. Obviously, the level of pressure can vary depending on the project we are developing, but thriving when competitively challenged is a must. Sure, enjoying working with numbers matters, and you don’t have to be a mathematical genius, but having a problem-solving attitude and being analytical and logical is expected from this role.”

Modex is defined by the feeling of belonging

After almost four years at Modex, Razvan had enough time to develop his own impression about the work environment in this company. “We always jump on complex projects and one has to always be ready to catch the wave as it’s of the utmost importance for a tech company to innovate and develop solutions. If I were to describe Modex in just a few words: it’s a place for top performers, passionate about what they do!”

Our colleague adds: “One might call it an investigative environment, as it is built on critical thinking, experimentation and problem-solving. We love a good challenge, we communicate openly, we have freedom to reach our objectives by having a high level of autonomy. Modex means enjoying even the hard times and preparing for success.”

If given the chance to start his career all over again, what would Razvan do? Take the same path or embark on a new one? “That’s an easy answer”, he replies with a smile. “I would have liked to make a career in racing, either cars or motorcycles. Maybe this is why I joined Modex: it’s fast-paced, it needs strategical thinking and the rewards make you feel like you’ve won the race.”

Our pleasant chat with Razvan doesn’t end without finding out some details about his hobbies. “Skiing is my biggest hobby as it’s about finding and maintaining a balance. You’re constantly seeking harmony with your body, with the snow’s condition, and with the steepness of the slope. It’s physical and mental. I highly recommend practicing some form of sport in one’s free time. Sport helps you create a space where you get away from the day-to-day stress and pressure!” 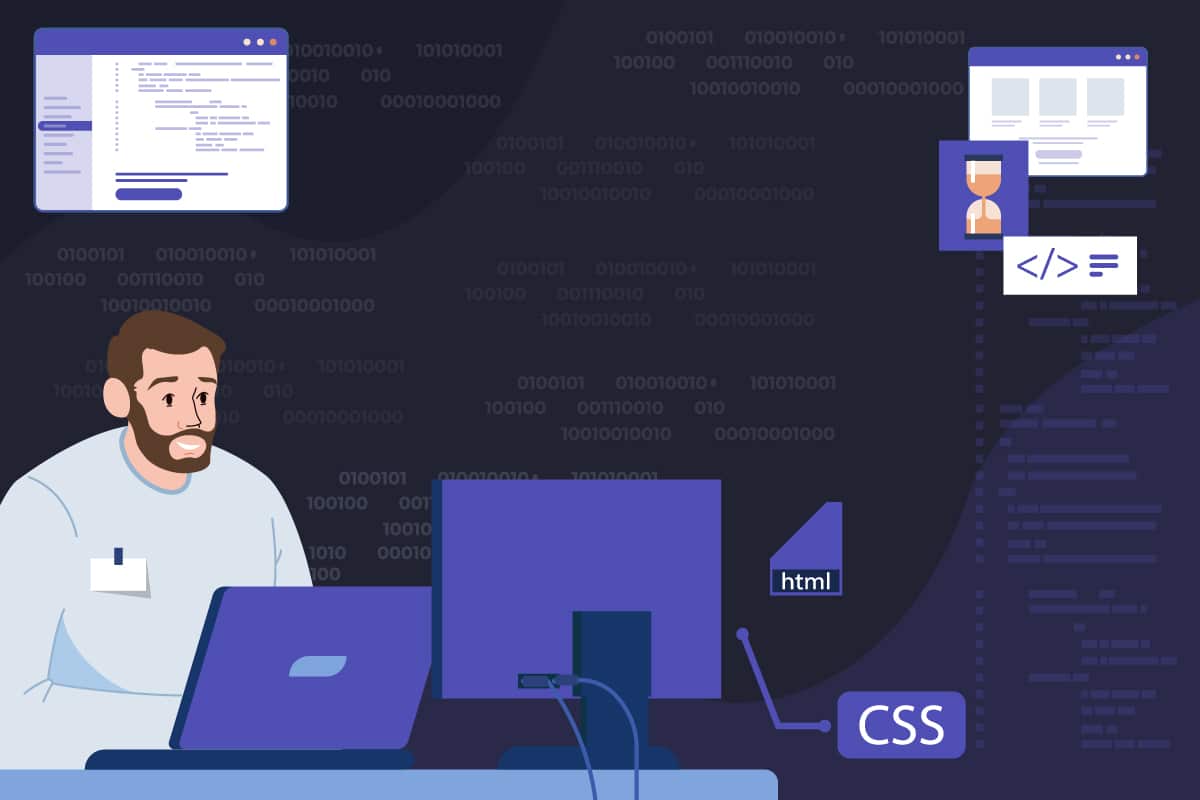 Our next chat in the #WeAreModex series of interviews with the bright minds behind Modex puts the spotlight on Bogdan Dobanda, System Architect.
Read more 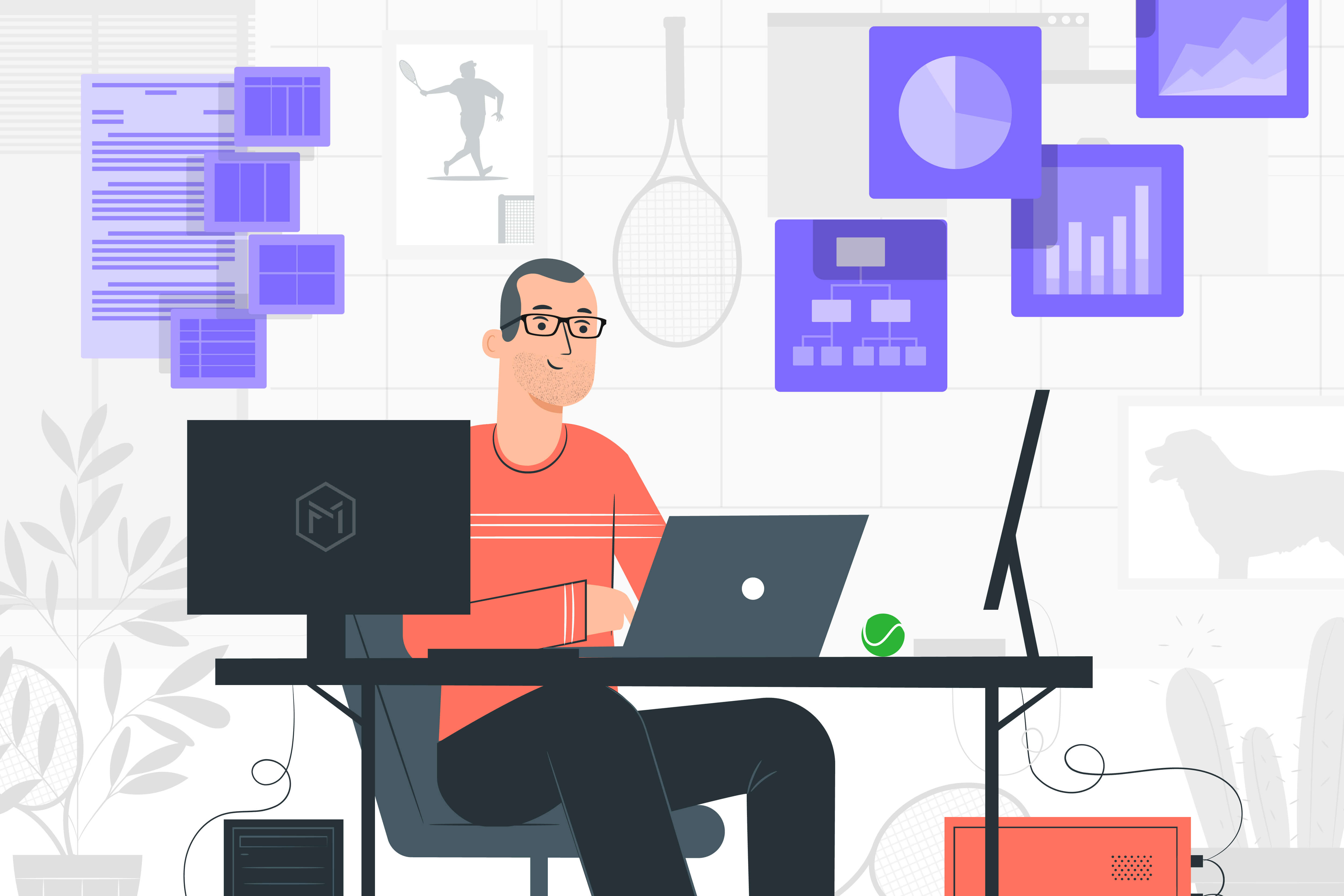 Our next guest in the #WeAreModex series of interviews is Cristian, Modex’s Chief Operating Officer.
Read more 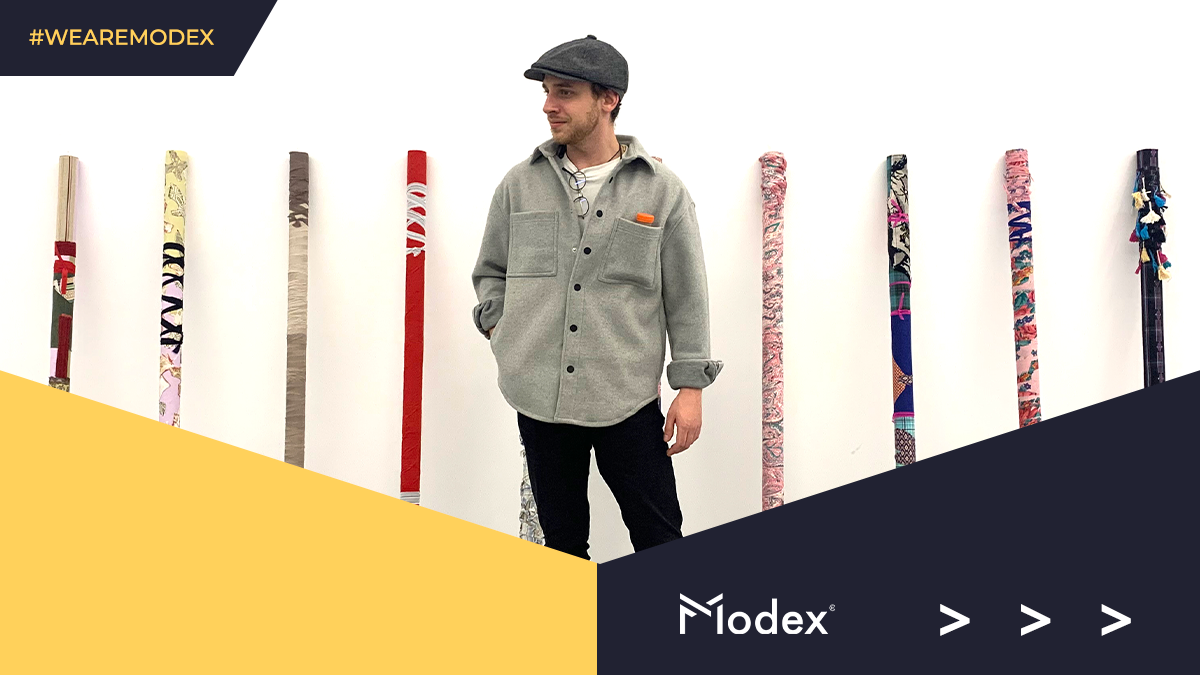