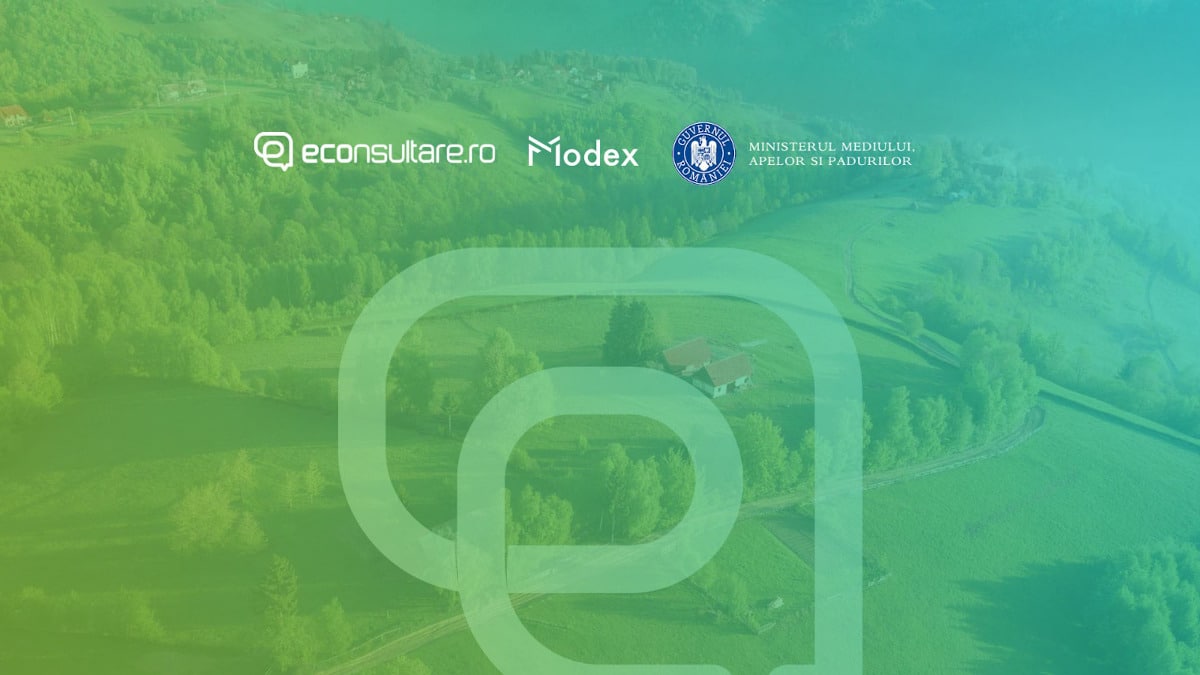 Modex, the Blockchain Database company, officially launches eConsultare, the first blockchain-based platform for e-governance in Romania that enhances the level of trust and transparency by directly involving Romanian citizens and other representatives of the civil society in the decision making process.

By harnessing the power of its innovative blockchain solution, Modex has made an important step towards the democratization of the decision-making process by creating a secure platform which facilitates online consultation on matters of public interest. The main beneficiaries of the eConsultare platform are the Ministry of Environment, representatives of the civil society, as well as Romanian citizens who can reject or accept government initiatives through direct vote.

The first of its kind in Romania, the newly unveiled public consultation platform has been designed to increase the degree of democratization of the decision-making process while facilitating open and interactive participation from citizens. The goal of the eConsultare platform is to directly involve citizens in the process of establishing and verifying the feasibility of proposed projects, ensure transparency in central and local public administration while giving citizens the opportunity to become active participants in defining and addressing community issues.

At its core, the eConsultare platform is a web application that operates on top of a blockchain architecture which uses cryptographic methods to secure the personal data of citizens who register and vote on the platform, and to guarantee that nobody can intervene in the consultation process to modify or invalidate votes or personal data. Due to the underlying blockchain technology, any data tampering is immediately detected and traced back to the individual who attempted it, with a full suite of information that ties the unlawful modifications to the perpetrator.

In order to discourage people from creating multiple or fake accounts, the eConsultare platform employs Know Your Customer (KYC) procedures to validate the identity of registered citizens. This way the system will provide an accurate representation of the voters. The application will offer different functionalities depending on the type of user: citizen or representative of a public institution. Although the platform is designed to offer unparalleled levels of transparency, enabling users to effectively count each vote that was cast on an initiative, it achieves this by remaining GDPR compliant. This is possible due to the complex blockchain framework which facilitates advanced cryptography.

From the dashboard of the application, citizens can access all the information related to their account, including a list of the open polls where they can exert their vote, a full list of the polls where they have already expressed their choice, with the possibility to distribute their activity to social media channels if they choose to, a statistics section that displays in real-time the state of the platform (number of registered users, active users, open polls, etc).

Both types of accounts have access to a Blockchain Explorer, through which they can see every vote that was cast in the system. Each vote is passed through a hashing function that makes it impossible to trace a vote back to a user. This mechanism enables every user of the platform to count votes, while also preserving complete anonymity. In contrast, representatives of public institutions lack the ability to vote in polls, but are able to create and submit them for approval. A full suite of metrics regarding poll activity, as well as the status of their created pools is available in the dashboard.

The entire data collected by the platform is administered and managed by the Ministry of Environment. Modex is the company which built the solution, and it is not involved in the data management process. To enhance the security of data introduced on the platform, Modex has used its Blockchain Database (BCDB) solution as a foundation for eConsultare to provide a full suite of essential functionalities:

“Romania is lagging behind when it comes to the digitalization of public services. By launching the eConsultare platform, we intend to stimulate the participation of citizens in the decision making processes, while also sending a message that technology can build a stage which can make the people’s voice heard in matters that directly affect them. Once people and government representatives see the advantage of these types of digital platforms, I think we will see a boost in trust in digital platforms, and hopefully the creation of a favorable legislative framework for progress in this area”, stated Alin Iftemi, Head & Co-founder Modex. 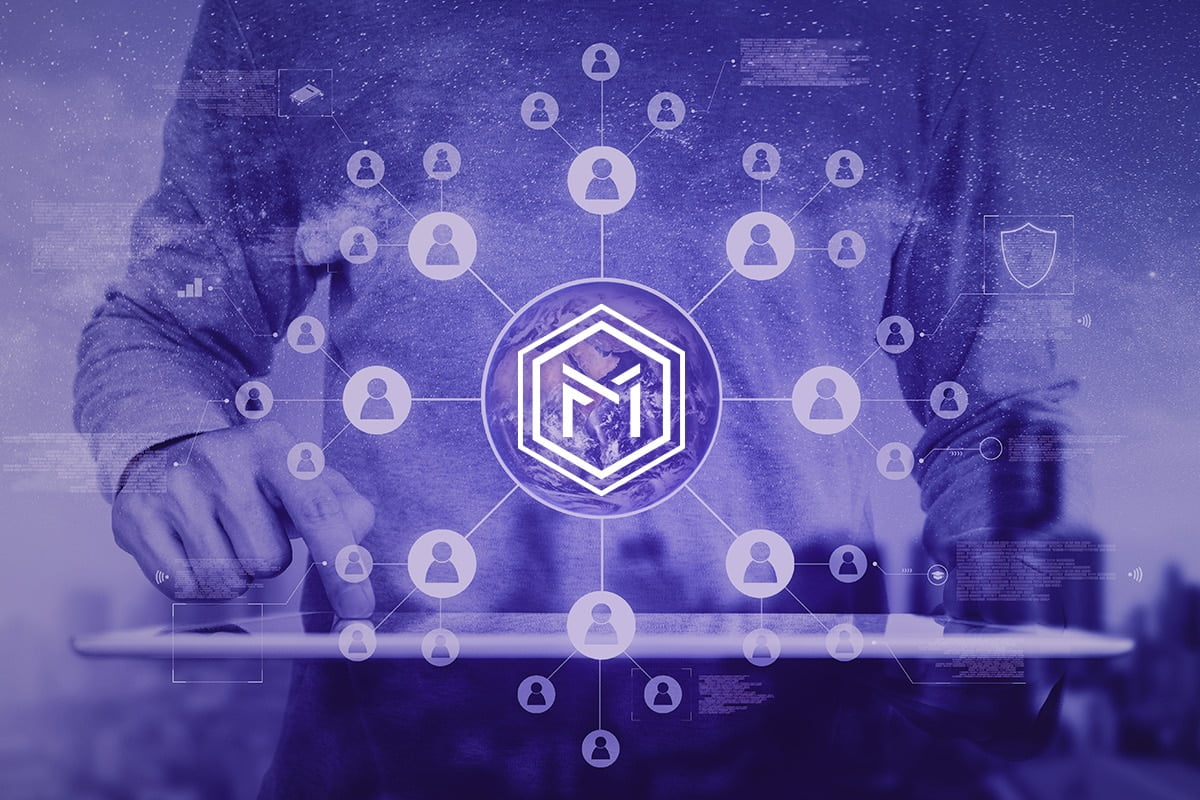 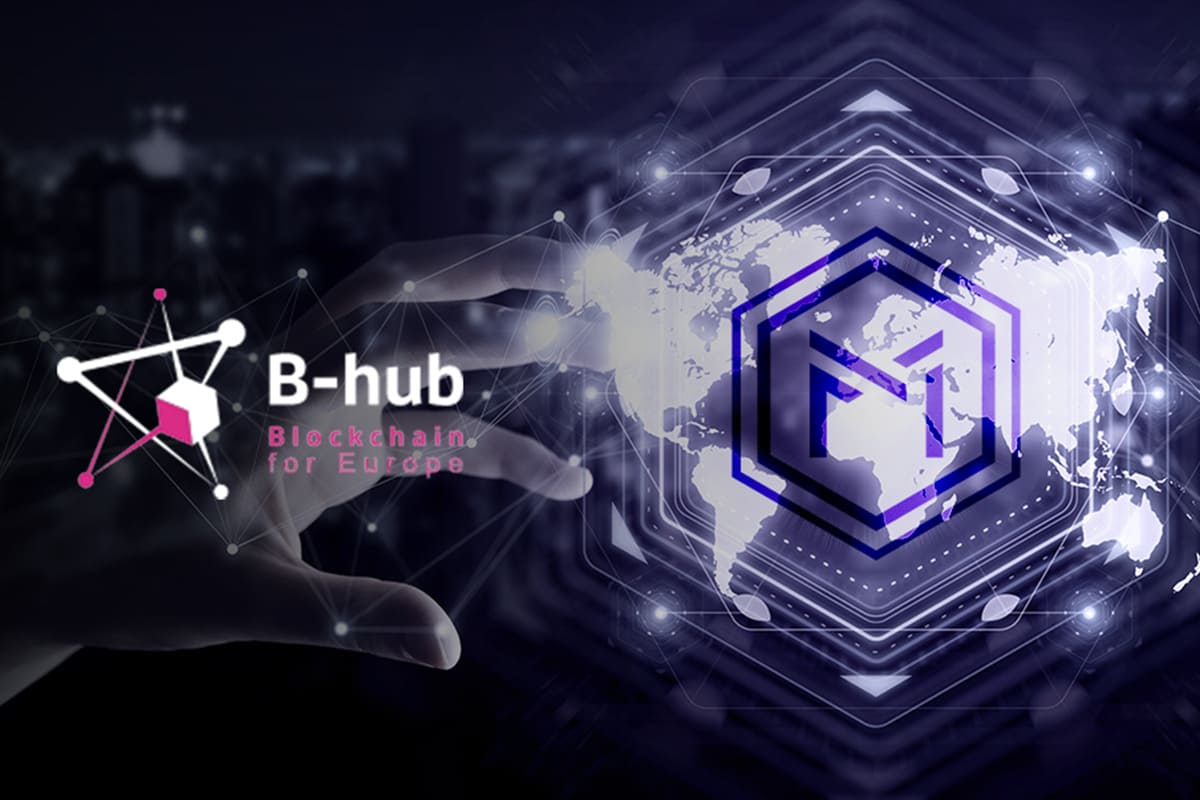 Modex has been accepted into the B-hub for Europe acceleration program, a project which has received funding from the European Union’s Horizon 2020 research and innovation project.
Read more 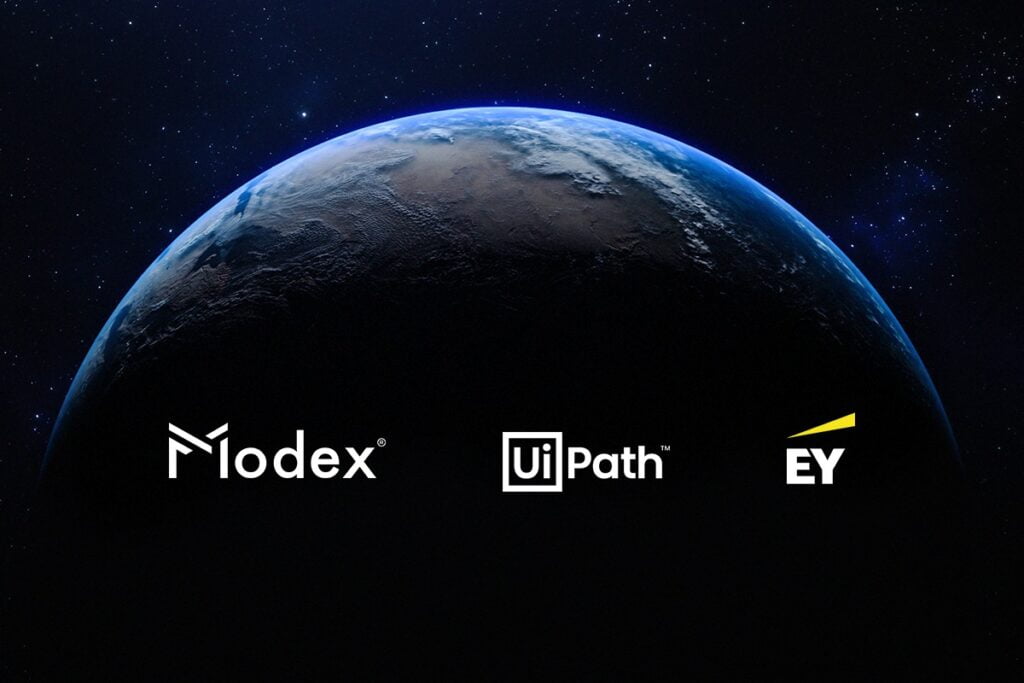