André Lotterer, Modex Brand Ambassador: ‘Lead by example and let your actions do the talking’ 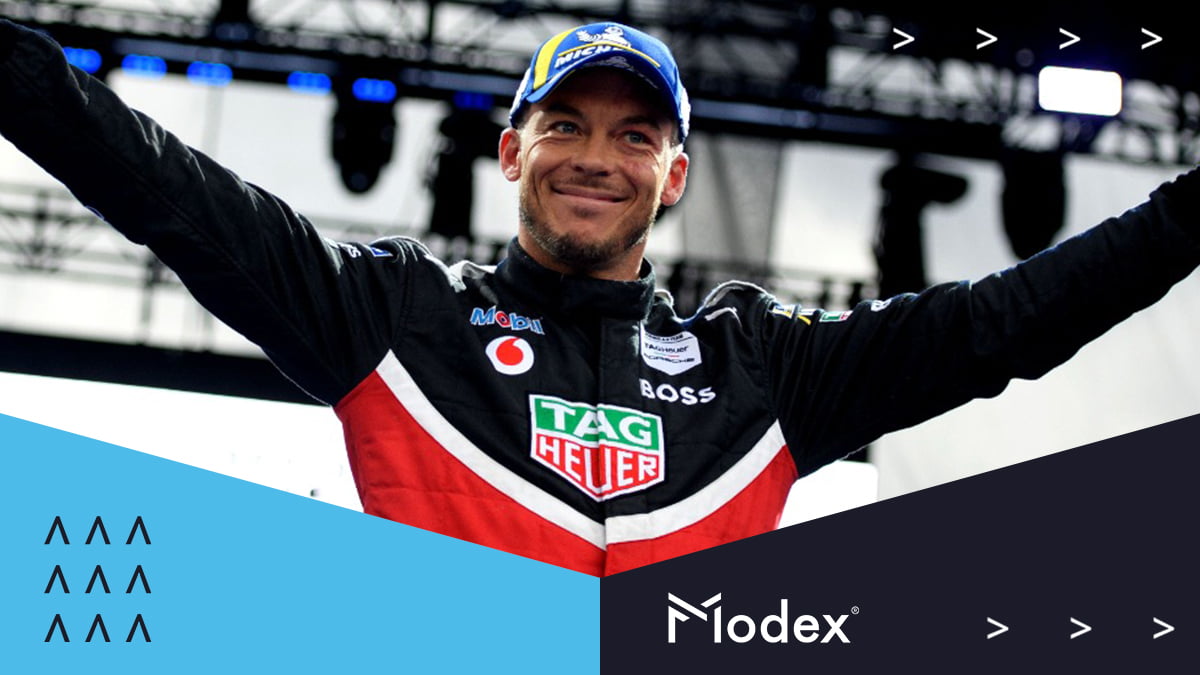 We are kicking off a series of insightful interviews with Modex’s Brand Ambassadors. Our first guest is André Lotterer, the German professional racing driver currently racing for TAG Heuer Porsche in the FIA Formula E Championship. A three-time winner of 24 hours of Le Mans and winner of the drivers’ title in the FIA World Endurance Championship, André speaks about his passion for automobiles and car racing, what makes a good racing driver, and how technology can improve performance in this field.

Born in Duisburg, Germany to a German-Peruvian father and a German mother, André’s passion for cars was ignited at an early age. “My dad was already involved in motorsport back then as a Team Manager and engine engineer. I was lucky to be brought up in that world, so it was natural for me to want to become a racer. I started karting when I was 7. My dad gave me the opportunity to start out in this sport and was fully supportive.  We went to practice every weekend, and I started racing at 8 years old. I did karting all around the world until I turned 16, then moved to cars to pursue my professional career.”

Before he was named Jaguar Racing’s F1 test driver in 2002, André succeeded in the German and British Formula 3 championships. After moving to Japan, he won the Super GT Championship in 2006 and 2009 and the Formula Nippon Championship in 2011. In 2009, Lotterer made his debut in the world-famous 24 hours of Le Mans, racing for Kolles privateer Audi team. Thanks to his impressive performance in that race, André earned himself a seat with the Audi Sport works team at Le Mans 24h in 2010.

What does ‘performance’ mean to André? “To perform means to operate at your peak and put all the right inputs together at the right time to extract the maximum out of yourself and the car.” André also highlights the significant role that his team plays in achieving these performances. “My team helps me prepare for all the expected challenges ahead of the race; a lot is based on my feedback and data acquisition of the previous runs, and then passing all that data through our simulations to find the optimal setup. And of course, our mechanics prepare the car with the highest attention to detail and quality.”

Without a doubt, some of André’s most memorable performances are related to Le Mans 24h, as he has won this iconic race three times – in 2011, 2012 and 2014 – driving for Audi Team Sport Joest. “My career highlights were definitely wining the 24h of Le Mans in 2011 for the first time, and winning the Junior Karting World Championship in 1995. That milestone came during difficult financial times for my family. Understanding that I could succeed and that I could go far in this sport gave us the confidence to believe that we were on the right path and had to continue, no matter what!”

In July 2019, André joined the TAG Heuer Porsche Formula E Team, for which he is currently racing. We asked our guest about the biggest challenge he has had to overcome in his career so far. “I think Formula E was the most challenging series to enter. It’s so hard to race in the narrow street tracks with cars that have a lot less grip than what I was used to; there’s also a short practice time. And you must be on top of the tough energy management throughout the race”, André replied.

We were also curious to find out which of his achievements was André most proud of. “Besides winning Le Mans 24h three times, another major point of pride for me has been the fact that I was able to build a professional career starting from the age of 18 without any sponsors ever paying me to drive.

As a Modex Brand Ambassador, André also shares his views on what ‘performance in tech’ and ‘tech for good’ mean to him. “To improve efficiency in all aspects. To obtain more from less and make modern technologies accessible to everyone for a better world.” As for how technology can improve performance in car racing, André says: “Being at the heart of developing race cars, I’m surrounded by great engineers who keep improving performance with innovative technologies, while undergoing stress and competition. Ultimately, we will see these technologies produce better, more efficient and safer road cars for daily use.

Since performance and innovation are also at the core of Modex’s philosophy, we wanted to find out what André appreciated most about our company. “The spirit and the motivation to find better solutions are similar to those of a racing team, and they are unique traits to have!”, he said.

Pushing to become a better person and racing driver

How does a champion like André Lotterer strengthen his character, how does he grow as a racing driver, but also as a person? “Always keep your goals in focus, no matter what you do in your daily life. Work hard, be committed without compromise, and try to be a disciplined person. Raise the bar as high as you can and always do better than yesterday.  Identify yourself with what you do. Focus on yourself to understand your weaknesses, then work on them. Lead by example and let your actions, not your words, do the talking.”

André also reveals the values he appreciates the most. “Being humble and inspiring others. Giving back. Being thankful for those who help you achieve your goals. And last, but not least, showing greatness even when you lose.”

Our pleasant conversation with André ends on the topics of organizations or charities he is interested in supporting, and his hobbies. “I’m looking at supporting anti-plastic and ocean cleaning organizations; for me, these are the most disturbing environmental issues. Moreover, I’d also like to contribute to combatting hunger through all my activities.”

Once the noise of the race dies down, the pit straight clears and the paddock closes, André unwinds by working on his classic cars and his buggy. “I also like to ride my bike, I cook, and I enjoy photography.” 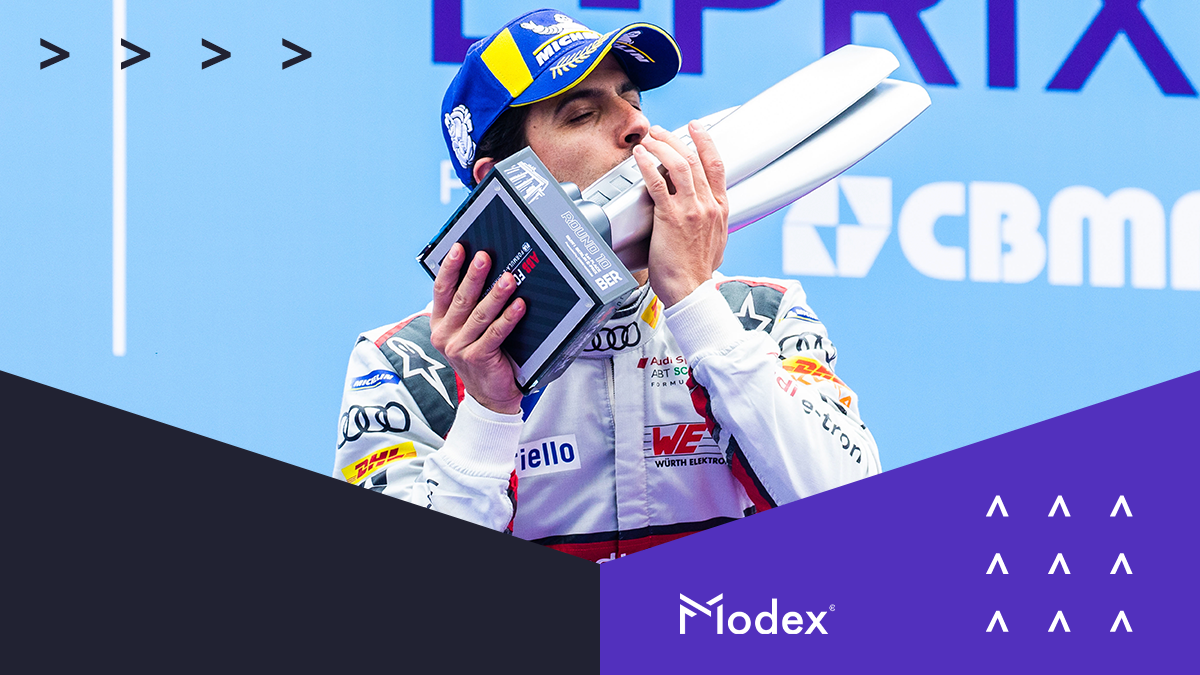 Lucas di Grassi, Modex Brand Ambassador – “Knowledge in motorsport is as important as having fuel in the tank”

Winner of the first-ever Formula E race, the 2014 Beijing E-Prix, and the most successful driver in the history of this championship, Lucas di Grassi is also the first man in history to drive a racing car on the Arctic Ice Cap (2016 Project Ice).
Read more 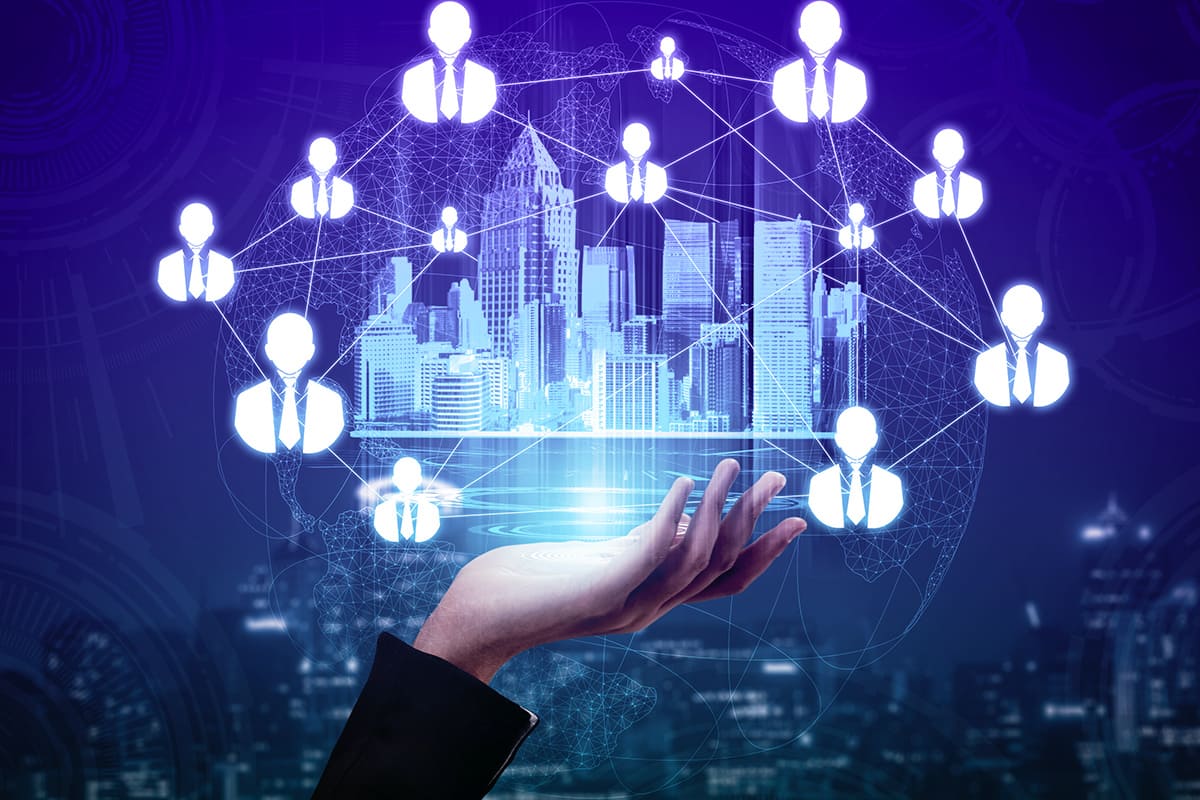 Modex, one of the earliest players in the blockchain technology market, is providing its trademark Blockchain Database (BCDB) technological layer to Veelancing to set the foundation of a new type of freelancing ecosystem that aims to bridge the gap between freelancers and employers while addressing some of the pain points that have stained the image of modern freelancing.
Read more 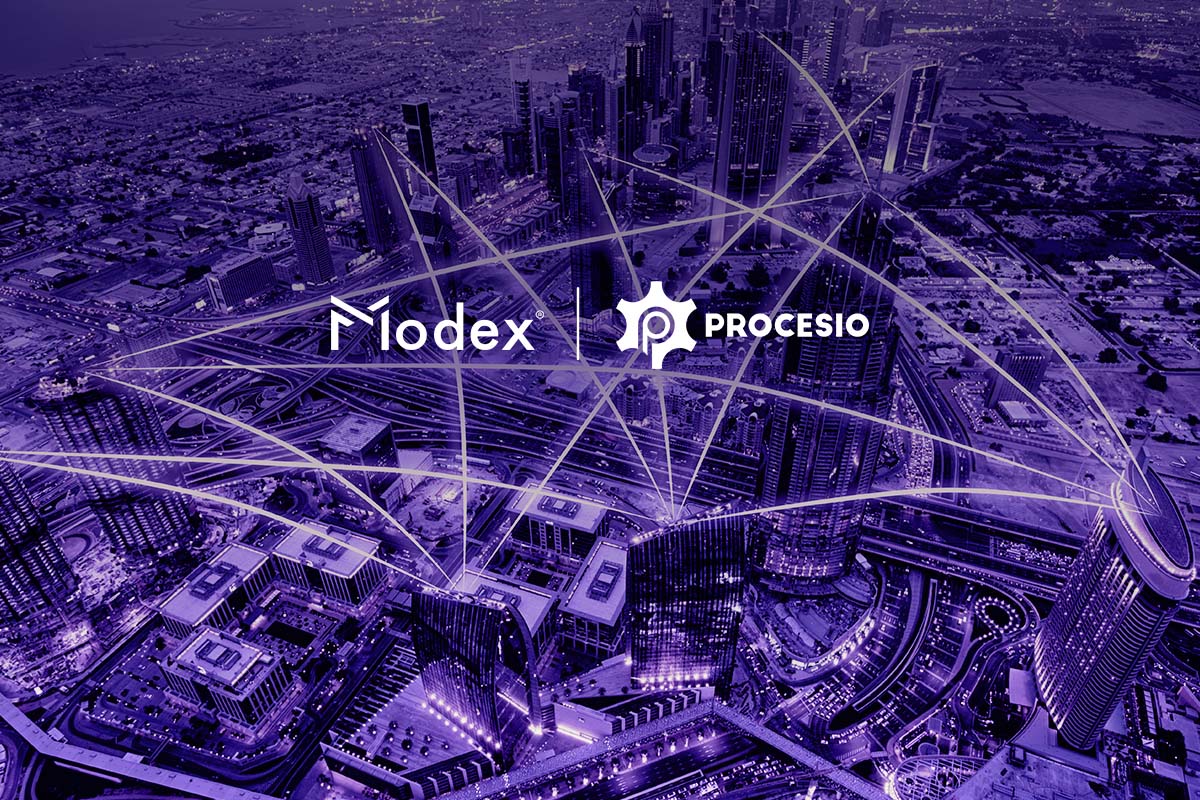 Modex, a leading Blockchain Database provider, and PROCESIO, the company that standardizes how users create, monitor, and maintain processes across applications, are teaming up to deploy no/low-code-backed blockchain automation that can respond to business needs across a multitude of industries.
Read more